A peek at the recruitment world of tomorrow: The next generation of job boards

The job board industry is digitalizing and merging with the recruitment industry. Whereas job boards initially focused on matching people with jobs, they are now moving towards a more comprehensive approach and owning the whole hiring process from job search to payroll. The co-founder and co-CEO of Talent.com, Lucas Martinez, will showcase how modern job boards will differentiate from traditional staffing agencies to reinvent the experience for candidates and employers.

Fill out the form to get access to ALL TRC 2022 videos: 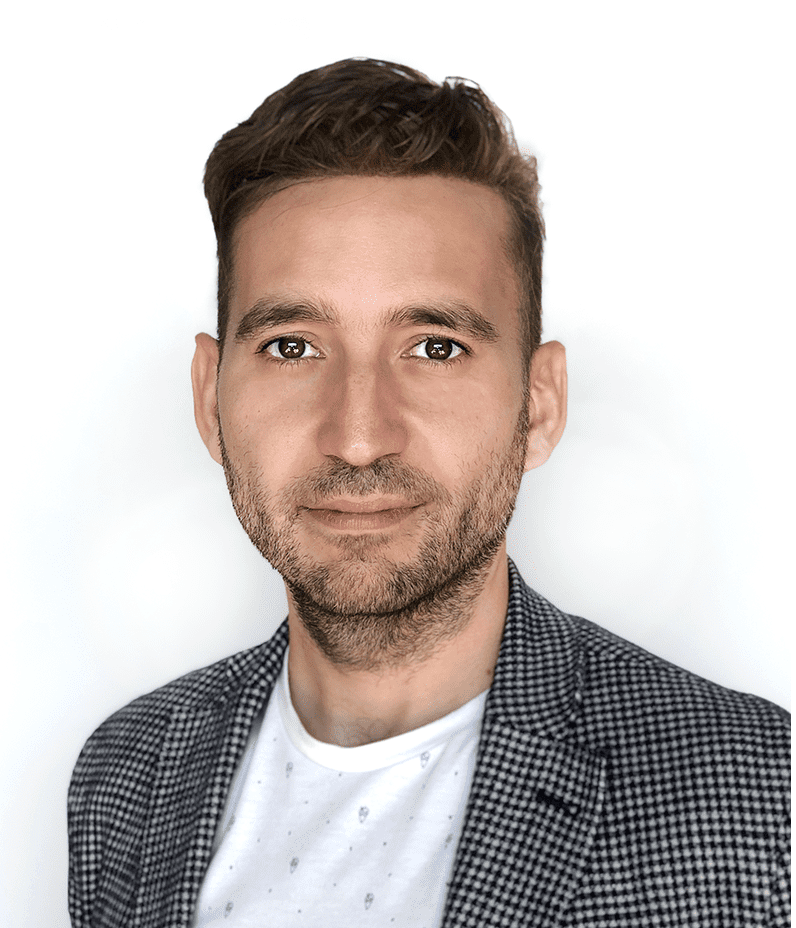 Speaker:
Lucas Martinez
Co-founder & co-CEO of Talent.com
Lucas Martínez is the co-founder and co-CEO of Talent.com, a job search platform that aims to connect the world to work. Before founding Talent.com, Martínez worked as an ERP consultant as well as in Software Sales in North America, Europe, APAC and the Middle East. During his graduate studies in Geneva, he met his fellow co-founder Maxime Droux, who was already friends with their third partner, Benjamin Philion. Martínez then moved to Montreal in 2011 to start the company with his partners and spent the next ten years growing the business from a small start-up to the global $150M enterprise it is today. Martínez now lives in Barcelona with his wife and three children.

Stay on top of the upcoming webinars

WE HAVE MORE WEBINARS YOU'D LOVE 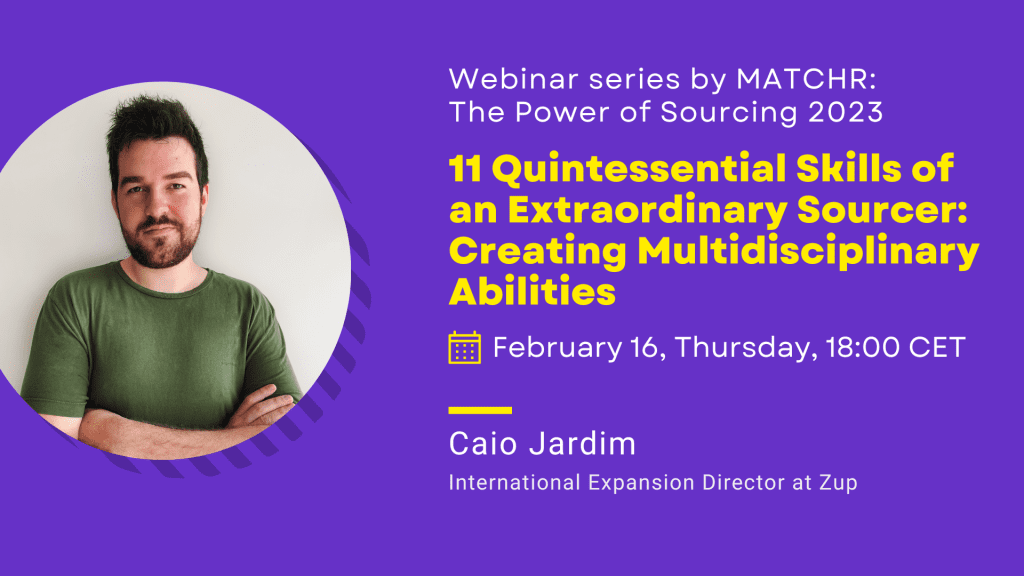 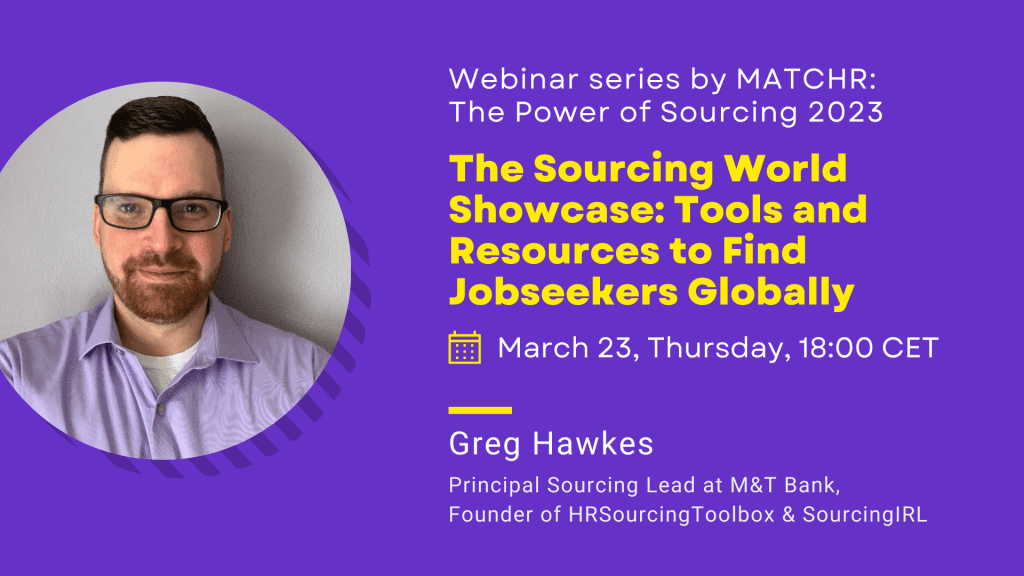 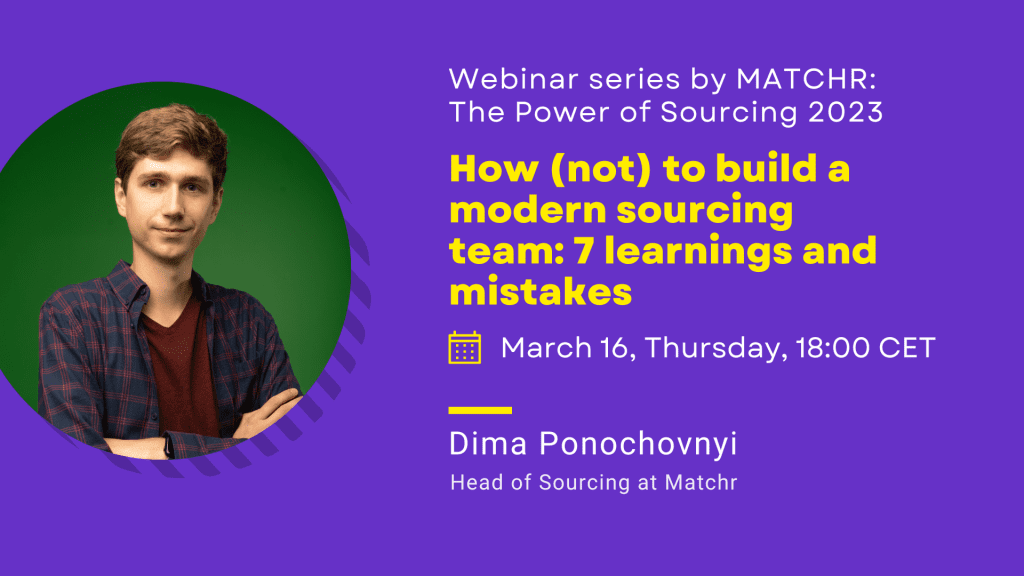 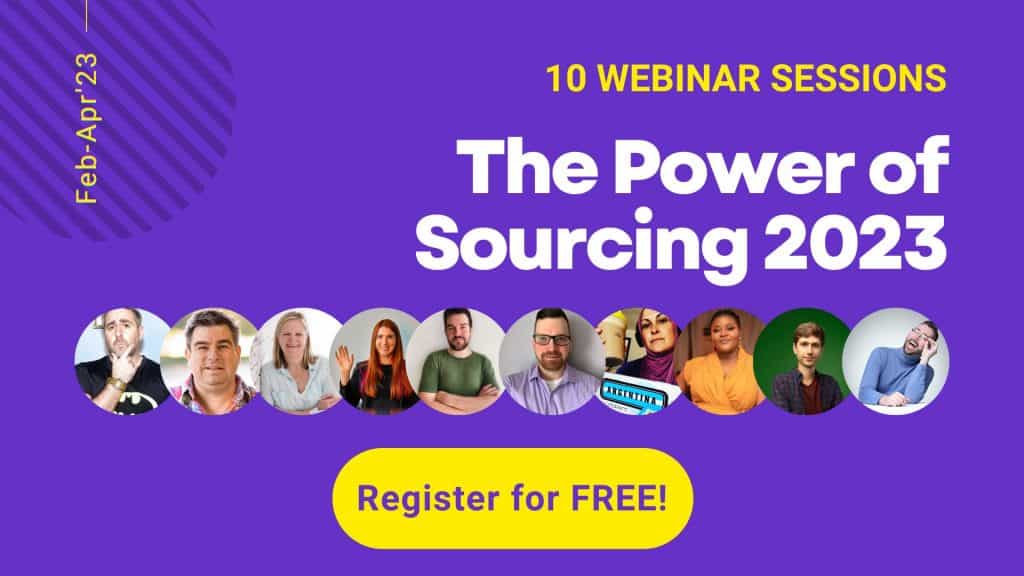